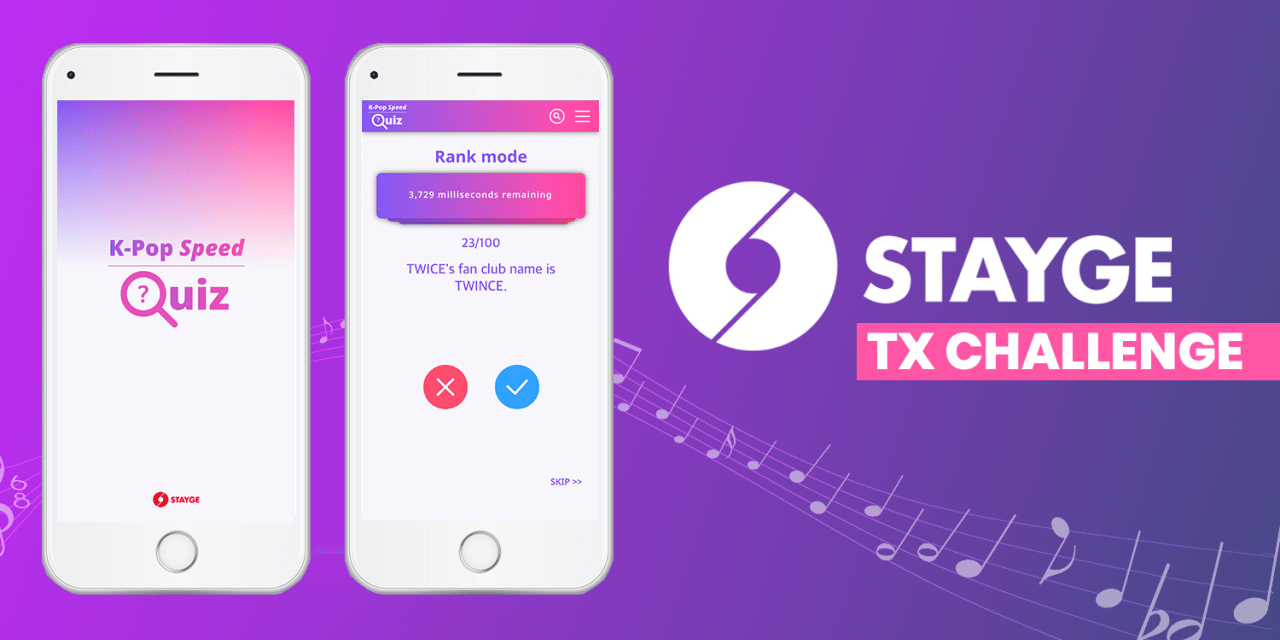 So why is STAYGE taking part in ICON’s TX Challenge?

“ICON is giving out rewards for transactions,” he says. “I’m just being honest.”

But that’s only part of the story. “We’d also like to focus on building our token economy through this challenge,” he says. “When the challenge started, many people got in to make transactions. In order to do so, however, they need to have some sort of token economy so that people can use and circulate the tokens within their own communities and within ICON.”

STAYGE recently released a new DApp called K-Pop Speed Quiz, a game consisting of fan-generated and fan-verified quizzes about your favorite Korean pop stars. Do you know BTS member Suga’s birthday? Do you possess an encyclopedic knowledge of Black Pink? If so, this might be the DApp for you.

There are practice and ranked modes. In ranked mode, your score is immutably recorded for posterity on a weekly and monthly basis. To take a quiz in ranked mode, you must spend ACT, STAYGE’s internal token. If you create or verify a quiz, however, you make ACT.

The community response to the DApp has been “super great,” says Yang. Over 14,000 people have downloaded the Android DApp since its launch about two weeks ago. The iOS DApp, released later, has garnered 6,300 downloads. Between the website and the DApps, STAYGE now has over 43,000 users. Last week alone, the service had 17,000 users who made over 16,000 posts in more than 800 communities.

And what impact has this had on transactions?

A significant one, it would seem.

“There have been a total of 2.7 million ICX transactions,” says Yang. “We’ve made 380,000 of them. Last week we accounted for over 50 percent of ICX transactions. Right now we’re pretty much dominating the ICX Challenge.”

Kicking proverbial butt is nice, of course, but that’s not really the goal here. Or the entire goal, anyway.

“We care about the Challenge, but that’s not the point,” he says. “It’s to continue building the user base and boosting transactions, which will bring ICX more users and use cases.”

Yes, STAYGE will be conducting its ICO in ICX only.

But that ICO might come later rather than sooner.

“Let me ask you a question,” says Yang. “Can you name one project that has had a good ICO recently? Me neither.”

STAYGE has decided to wait until the market gets a bit better. In the meantime, the project will focus on making more use cases and building its user base. Then they’ll do an ICO or perhaps even pursue more traditional avenues of securing capital.

One soon-to-be-released use case that should boost the user base is an online shopping mall that will allow users to purchase K-Pop merchandise using ACT.

“Last year was a difficult year for the entire industry,” says Yang. “We’re focusing on surviving. In order to do so, we’re continuing to create our own lucrative activities.”

“To survive, we’ll continue to develop DApps and our website and gain fans.” 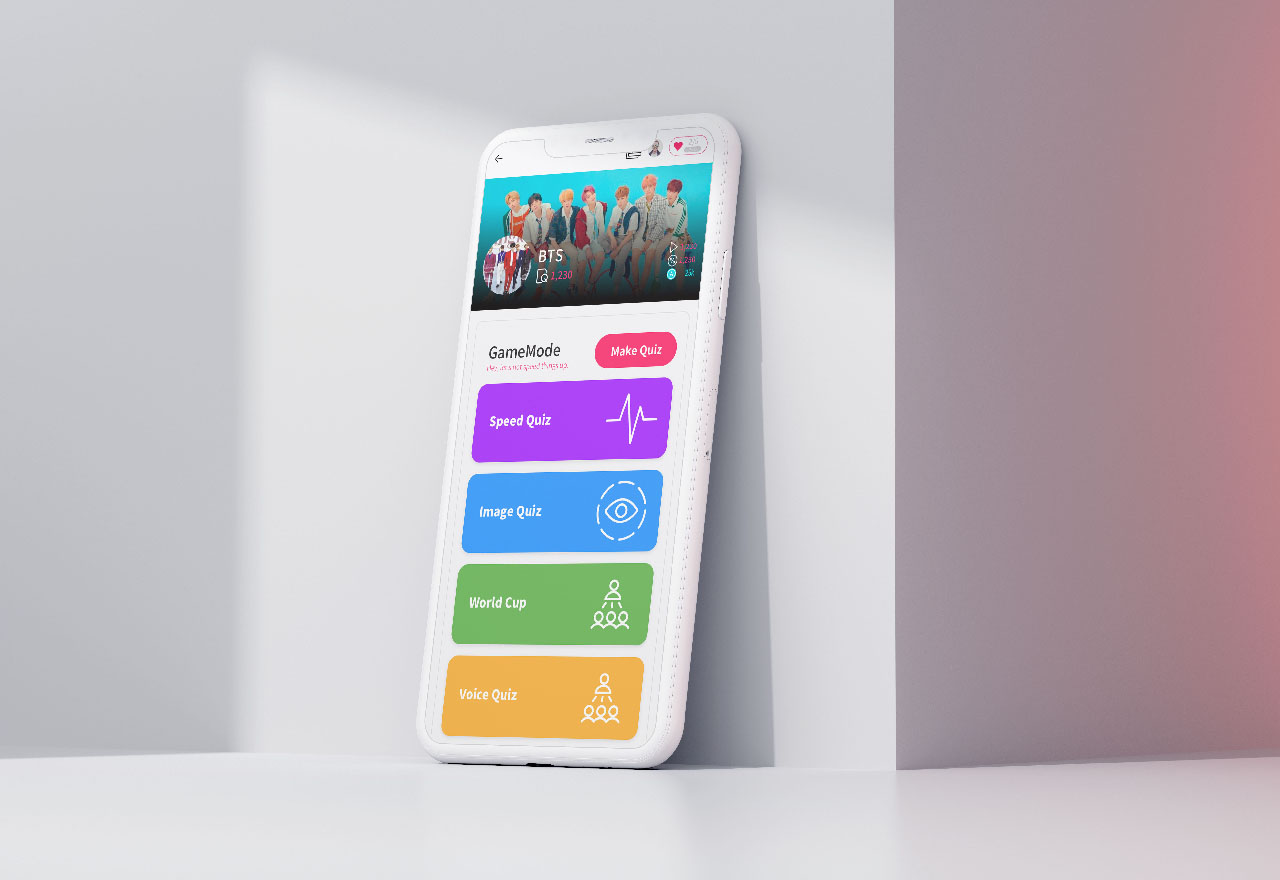